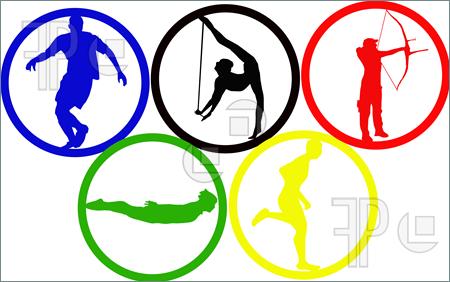 3. The invasion of which country caused a boycott of the Moscow Olympics in 1980?

5. What do equestrian medallists Virginia Holgate and Virginia Leng have in common?

11. Great Britain won only one Gold medal at the Atlanta Games in 1996. In which sport was this?

12. Which country always leads the parade of participants at the Olympic Games?

13. However, contrary to the previous question, St Lucia has been the first nation to lead the parade
of participants once. In which year was this?

ASK YOUR TEACHER FOR ANSWERS !