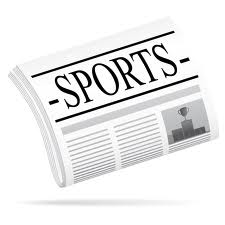 CHECK OUR FAVOURITE WEBSITES FOR THE LATEST NEWS :)

Between 28-30th March 2014 we handled the IV all -Polish Handball Tournament for Junior Players.

Here you can find the teams and the final ratings:

During 3 days of the tournament 36 matches took place.

The final match was between UKS VARSOWIA WARSAW and MKS TRUSO ELBLĄG and the score was 19:15.

In the battle for the third position  KORONA HANDBALL KIELCE lost with UKS VAMBRESIA WORWO WĄBRZEŹNO and the score was 16:19.

During the shutdown of the tournament the teams were awarded with cups and medals. Mrs Hanna Anzel the chairwoman of the borough council was present during this event and our school was awarded with a fair number of new balls.

Such tournaments determine huge events and show how much effort was is put into bringing them to life. Maybe future champions participate in them so it’s really worth watching and supporting the teams and their players.

This year we had a pleasure to handle 3 football tournaments in our school. In February we played an important game with Grębocin Middle School. Our team won this game and at the same time became the Champion of the borough in boys’ indoor football. Thanks to this victory our boys participated in the county championships in Łysomice. Unfortunately, although we did our best we were not very successful.  Another tournament was the national  „Coca Cola Cup”. Our girls played there and went to play a match with the Dobrzejewice home team as well as Obrowo team.  The matches ended in a draw and in a victory and we were equal with Obrowo Middle school in points. We lost in the penalty shootout. Except typical tournaments we handle the second edition of middle school Orlik League. 6 teams participate in it.  Each team has a mixed line – up ( boys and girls). At the moment the first round is finished and next weekend we take part in the rematches. 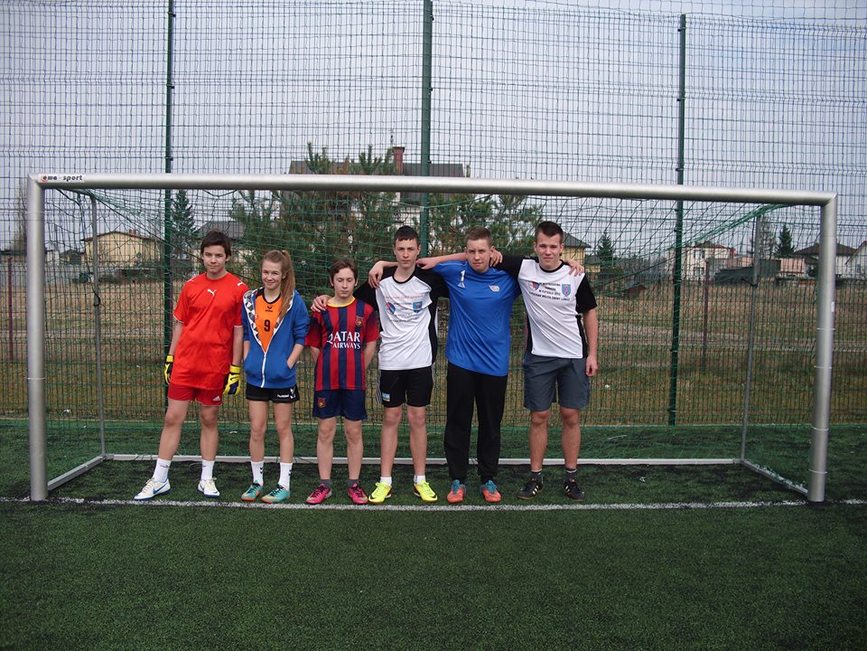 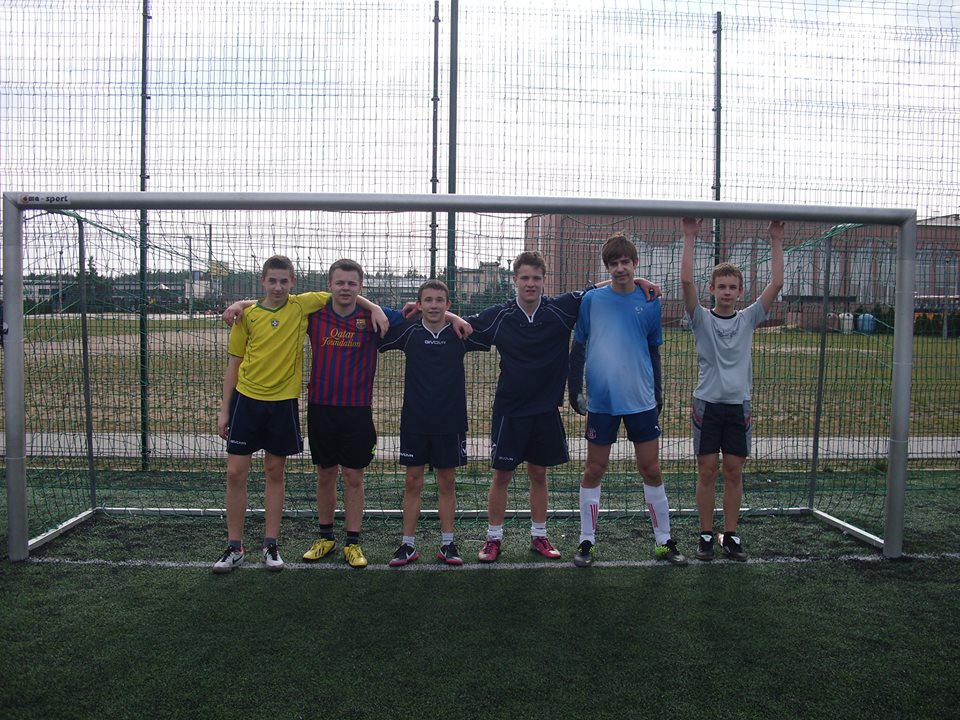 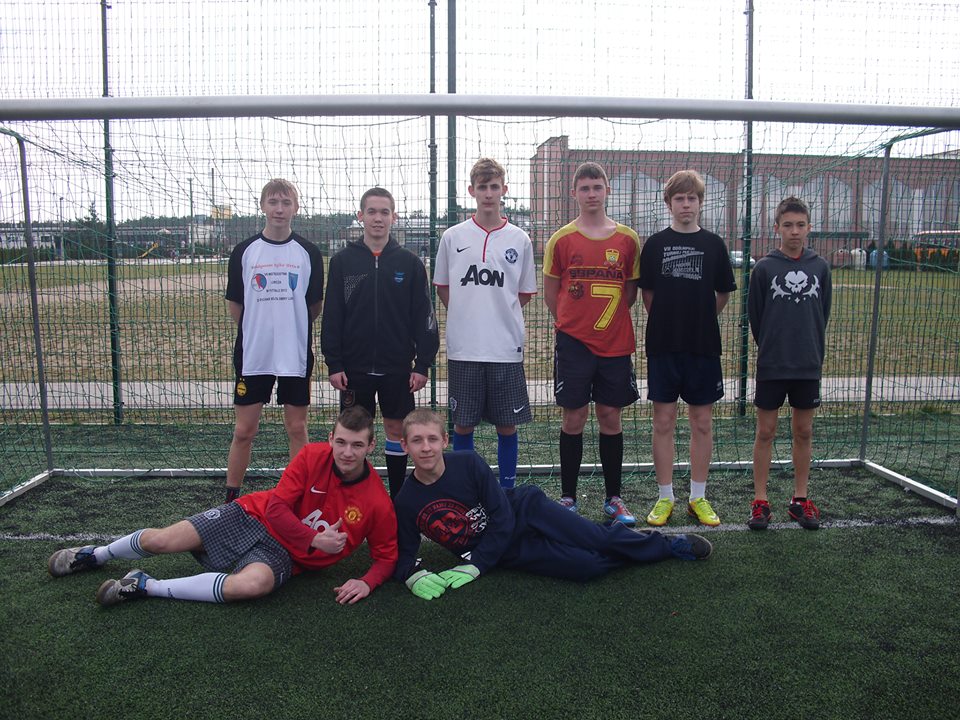